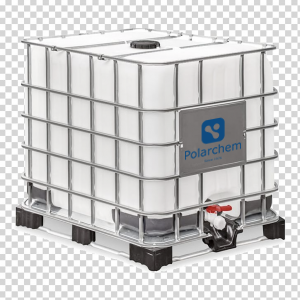 For Gas-fired boilers and furnaces

Gas is generally regarded as a clean fuel and therefore should not cause fouling.

However, it is now known that some types of gas do leave residues from combustion which cause fouling, notably unburnt Carbon.

For gas-fired units, heat exchangers are normally designed with narrow spaces between the heat transfer surfaces, in order to optimize the use of the heat available. This is where even relatively little fouling can lead to blockages and upset the operation.

In order to remove such fouling, Polarchem has now developed a new product, Polarchem-G3, which has a strong oxidizing effect for the purpose of cleaning.

G3 can be used on its own or, in cases where sulphurous residues form part of the fouling, as an initial treatment to clear passages, to be followed by the standard Polarchem-T4 or L2K application.

POLARCHEM-G3 and Air Pre Heaters (and other narrow spaces)

Whatever fuel has been or is being used, the Polarchem on-line cleaning may cause carry-over of removed fouling from the Combustion chamber (Radiation), Super-heaters and Economizers (Convection) into the APH(s). This may cause blockages.

Some installations allow a by-pass of the APH(s) during the first part of the on-line cleaning to avoid such blockages.

Polarchem-G3 has been developed particularly to reduce the risk of blockages, and will not add to any residue in the passage of the flue-gases. It will provide a cleaning effect by oxidization and the subsequent reduction of the quantity of fouling, which becomes dry and powdery and will lose its adhesion to the heat exchange surfaces.

Effective soot-blowers or manual compressed air blowing of the APHs should be used to support the effect of the cleaning operation.